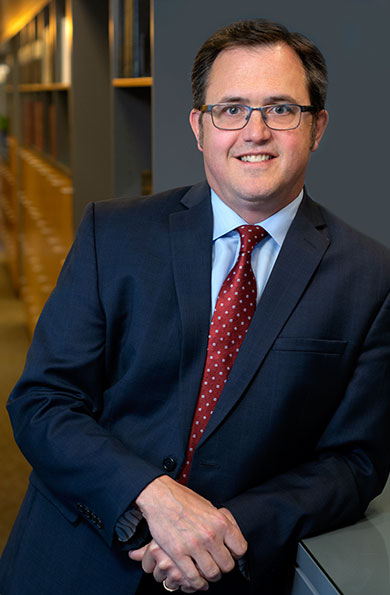 Aaron is an experienced practitioner, having handled numerous jury trials, bench trials, arbitrations and mediations since he began his practice in 1997. Aaron is also an accomplished practitioner before the Washington State Court of Appeals.